10. March 2020
It pays off to ask for help if you are being bullied. A new study on the Danish population and teachers’ experiences of bullying and loneliness at school shows that individuals who are bullied find that receiving help from their surroundings is beneficial. Especially classmates and friends outside class can make a significant difference.

When children react to bullying and denounce it on behalf of their friends and classmates, this plays a fundamental role for the bullied individual. This is according to a new population survey conducted on behalf of The Mary Foundation by the bullying and school researchers, Helle Rabøl Hansen and Jens Christian Nielsen, in collaboration with Epinion.

Similar but less pronounced effects were identified when the help came from teachers and parents.

“The fact that we see such optimism in relation to interfering is positive – and it suggests that both children and adults should be better equipped to act when they experience that someone is being bullied,” said Helle Rabøl Hansen.

Teachers have a good understanding of bullying, but lack knowledge about prevention and how to tackle bullying in practice

The perception of bullying has changed in recent years. In the past, bullying was widely perceived as being caused by individual, problematic children. Recent research shows, however, that bullying is not about individual children, but occurs as a result of insecurity in the community, for example in school classes characterised by a lack of cohesion and low tolerance. The study shows that this understanding of bullying has become widely accepted among teachers and teaching assistants; a significant proportion of respondents, 89 per cent, agree with the statement: “Bullying is a social dynamic where one or more individuals are excluded from the community.”

But the study also shows that teachers and teaching assistants are still unsure about how to act when bullying occurs: 44 per cent report that they lack knowledge about prevention, while 32 per cent want more knowledge about how to deal with bullying when it arises. The survey also shows that only 18 per cent of teachers and teaching assistants have received training on bullying during their studies – a figure that also applies to the younger cohort.

“The increased focus on bullying in recent years has led to an increased demand among teachers and teaching assistants for more specific knowledge about what to do about it. This suggests a need for more theoretical and practical knowledge about bullying and bullying patterns,” said Helle Rabøl Hansen.

All schools in Denmark are legally required to have a publicly available anti-bullying strategy. According to the survey, however, 28 per cent of teachers and teaching assistants have not seen their school’s action plan against bullying, and an additional 13 per cent are uncertain about whether they have seen it or not.

At The Mary Foundation, the new knowledge is regarded as valuable for everyone who works to prevent and address bullying and to promote well-being at school:

“Everyone has a responsibility to keep an eye out for and act on bullying and emerging bullying cultures. But it is difficult for the individual teacher or teaching assistant to solve community issues such as bullying or a failure to thrive on their own. The study emphasises the need for us to involve students and better equip teachers and teaching assistants to promote well-being and prevent and deal with bullying. This requires a joint effort,” explained Director of The Mary Foundation, Helle Østergaard.

The Alliance against Bullying, which was founded by The Mary Foundation, Børns Vilkår and Save the Children Denmark, has recently presented a new, holistic school well-being programme that engages everyone involved in primary school education in the work to strengthen communities, promote school well-being and end bullying from reception class through to Grade 10.

Many reasons for bullying
The survey shows that respondents in the population group as a whole do not identify one main cause of bullying. Rather, there appears to be an array of individual-oriented and socially oriented causes.

Victims of childhood bullying are affected by social insecurity as adults
Respondents in the population group who have been affected by school bullying as children are more likely to feel socially insecure in adulthood compared with respondents who have not been bullied.

Mothers are the ones who act
Across all age groups in the population group, mothers are far more likely to intervene than fathers if their child is exposed to bullying, by contacting the school for example.

Loneliness in school is a school issue
The analysis discusses links between bullying and loneliness in school. Respondents point out that school loneliness, like school bullying, is a phenomenon that can be linked to the social life of the class. Half those surveyed also point to causes linked to the lonely individual themselves, however. Overall, loneliness is considered by the general population group and by the group of teachers and teaching assistants as an issue that the school must address.

Teachers and teaching assistants point to school bullying as a social and cultural problem
Compared with previous studies by eXbus (Exploring Bullying in Schools), school staffs’ general understanding of bullying has shifted from more individual-oriented explanations to sociocultural explanations for the reasons and motives behind bullying. However, there remains a tendency for school staff to continue to explain bullying as an individual phenomenon when the focus becomes more concrete and specific.

Facts about the study 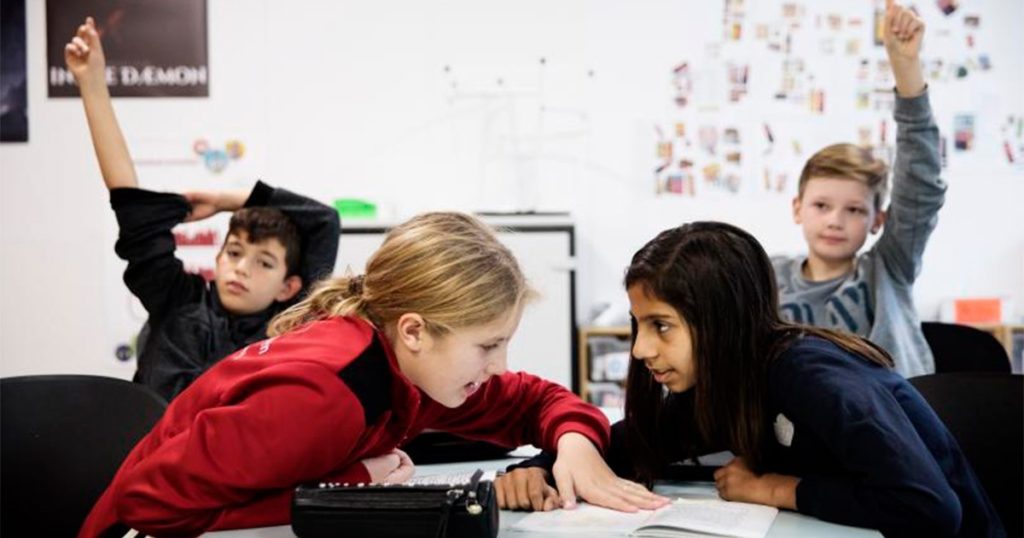 The Mary Foundation, Børns Vilkår and Save the Children Denmark behind new, ambitious effort to combat bullying in schools

4. November 2020
Too many children are still being bullied and are unable to thrive in Danish schools. The Mary Foundation, Børns Vilkår (Children’s Welfare) and Save the … 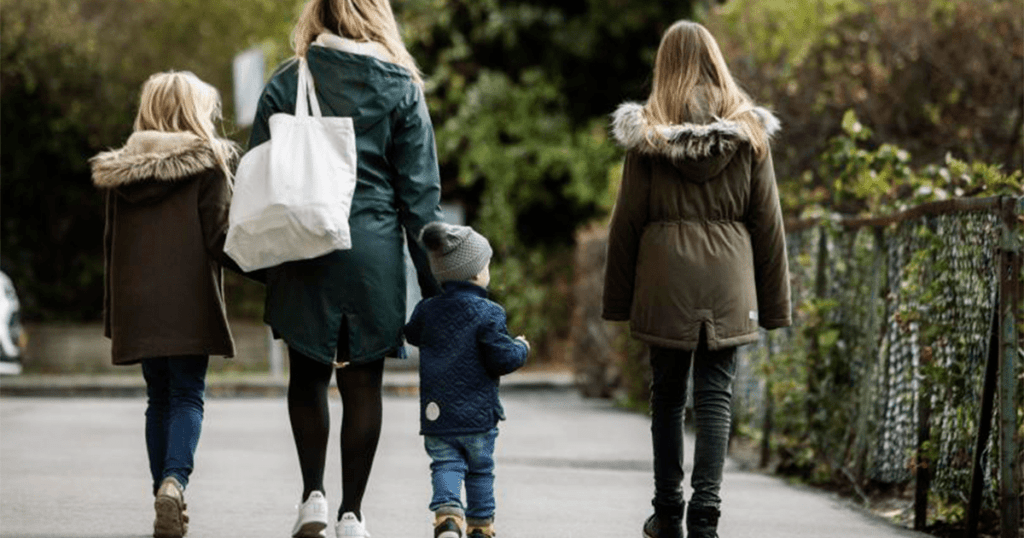 Children arrive at crisis centres with nothing

8. September 2020
When children walk into a crisis centre or women’s shelter with their mother, they often arrive with only the clothes on their back. Sixty-seven per …

30. June 2020
We all feel lonely sometimes – which is a natural part of life. For some people, however, loneliness becomes a constant companion. And if it …

24. March 2020
More children are arriving at crisis centres with their mothers during the coronavirus crisis. The Mary Foundation and LOKK (National Organisation of Crisis Centres for … 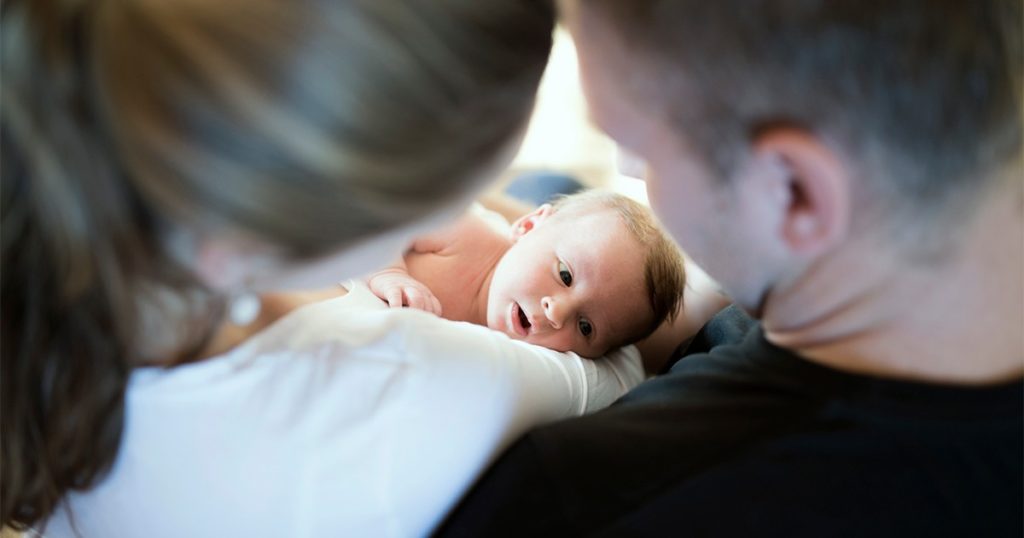 26. October 2019
Psychological and social problems experienced by pregnant women can have significant consequences for their unborn children and early parenthood. A new partnership will strengthen the …