Christian Schønau was hired as Lord Chamberlain of the Household on 1 September 2010 and heads up the Royal Household of TRH The Crown Prince and Crown Princess. As the Crown Prince Couple’s closest advisor, he assists with all tasks, such as planning their official engagements, trips, appointments and patronages.

Christian Schønau holds a Master of Laws degree and has previously worked as Permanent Secretary at the Ministry of Social Affairs, among others. 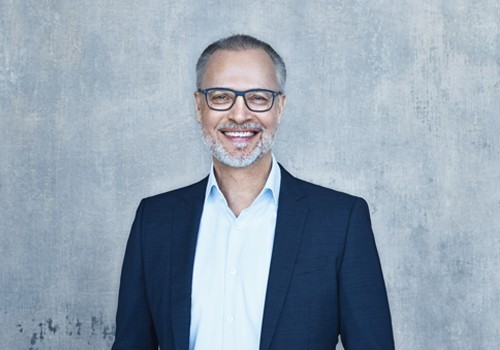