Caroline Heering has an MSc in Business Economics (International Management and Marketing) from Copenhagen Business School and has seven years’ experience as a manager at Unilever (1999-2006).

Caroline Heering became a lady-in-waiting in 2006 and was also The Crown Princess’s private secretary until 2010. In 2015 Caroline Heering started working in Ole Kirk’s Fond and became the director in 2016, where she is currently employed as a consultant. 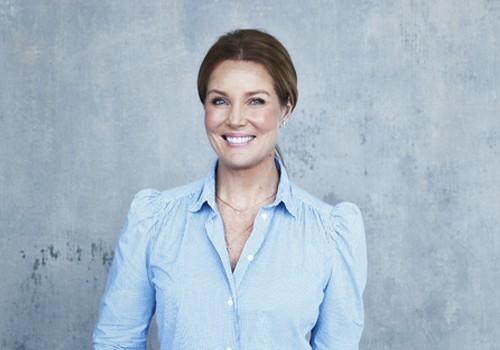